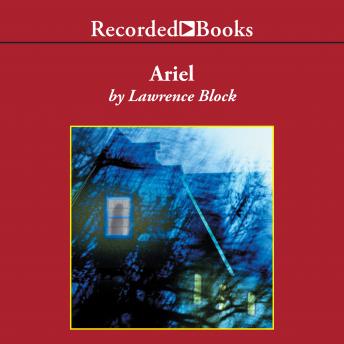 Best-selling author of more than 50 books, Lawrence Block is a Mystery Writers of America Grand Master and winner of many Shamus Awards. He is widely praised for his popular Bernie Rhodenbarr mystery series. In Ariel, he has created a dark tale laced with terror. Twelve-year-old Ariel is a strange, solitary girl. Recently, Ariel and her mother have seen a ghostly figure in their house. As a result, they are both having dreams that are becoming stranger, yet more and more real. What is the link between this frightening manifestation and the house? Lawrence Block carefully blurs the boundaries between fear and obsession as he steadily increases the suspense. As Ariel's family moves toward tragedy, so does the reader's certainty that a terrible force is at work.