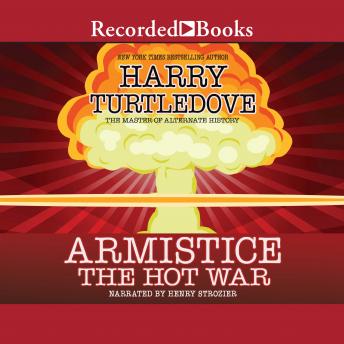 Set in an alternate 1950s in which General MacArthur ignites a nuclear war that nearly destroys the planet. The third and final installment in an all new series, from 'the standard-bearer of alternate history' (USA Today). Not only is the outcome of the world's first nuclear war still to be determined, as the Americans and Russians continue to sling death at each other, but there remains the question of how hard it will be for humanity to rebuild itself from the ashes of destruction that this war has wrought. For can a victor truly be declared when all of humanity has paid the price?