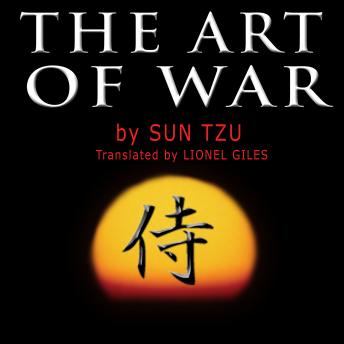 The Art of War is a Chinese military treatise written during the 6th century BC by Sunzi. Composed of 13 chapters, each of which is devoted to one aspect of warfare, it has long been praised as the definitive work on military strategies and tactics of its time.
The Art of War is one of the oldest and most famous studies of strategy and has had a huge influence on military planning and beyond. It had been credited with influencing Napoleon, the German General Staff, and even the planning of Operation Desert Storm. Leaders as diverse as Mao Zedong, Vo Nguyen Giap, and General Douglas MacArthur have claimed to have drawn inspiration from the work.