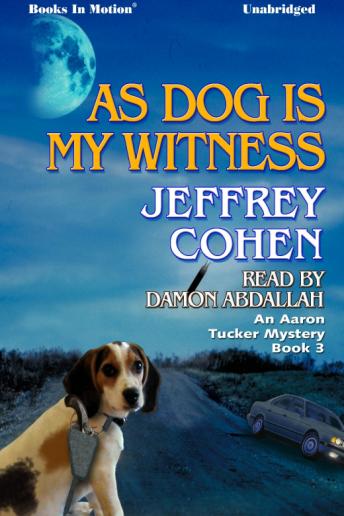 As Dog Is My Witness

Aaron Tucker, aspiring New Jersey screenwriter and occasional freelance journalist, puts on his sleuthing hat after a young man with Asperger\'s syndrome is arrested for a senseless murder. Despite damning evidence, including the accused\'s confession and possession of the murder weapon, Tucker, who has an autistic son, finds the nature of the crime incompatible with his understanding of the suspect\'s symptoms. Persisting even after a local mobster warns him off, the amateur detective uses his son to pursue the truth.