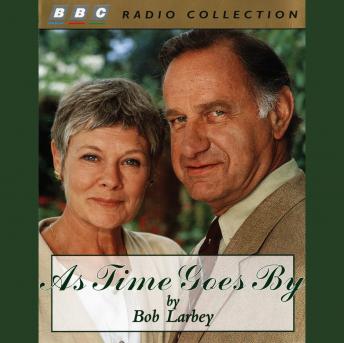 As Time Goes By

Dame Judi Dench and Geoffrey Palmer star as old flames Jean Pargetter and Lionel Hardcastle. Their love story was all set for a happy ending in the 1950s when Jean was a student nurse and Lionel, a young army officer. But he was posted abroad and they lost touch. Thirty-eight years later, Lionel has returned to London to publish his autobiography and, through a strange coincidence, he is reunited with Jean who has set up a secretarial agency. Specially adapted in six episodes for BBC Radio 2, this hugely popular BBC1 bittersweet comedy about the reunited lovers asks the burning question: 'Can the flame of passion still flicker in middle age?'

As Time Goes By