Attack on the High Seas! #3 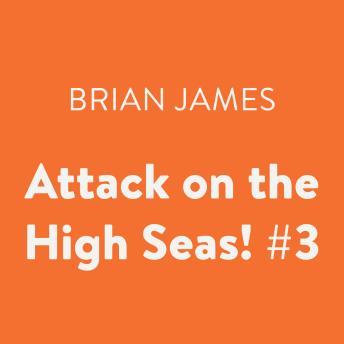 Rotten Tooth has finally decided it’s time to teach the pirate kids some real pirating skills! They are overjoyed—until he begins by showing them how to tie and untie different knots. BOR-ING! But one night while the kids are below deck practicing their knots, the Sea Rat comes under attack by the Filthy Sails, a rival pirate ship! When the intruders overtake the ship, it’s up to the kids to sneak around and figure out how to save their crew. Can they save the Sea Rat and its crew?

Attack on the High Seas! #3