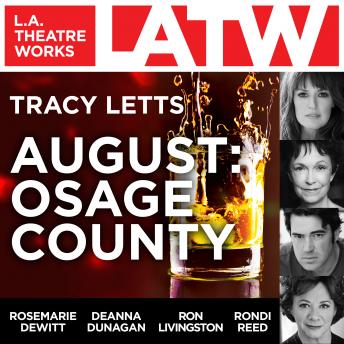 Winner of the 2008 Tony Award for Best Play, Tracy Letts' darkly comic epic offers a painfully funny look at a family struggling in the desolate heart of America.

Directed by Bart DeLorenzo. Recorded by L.A. Thetare Works before a live audience.