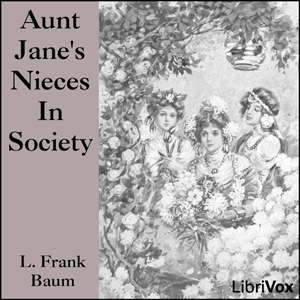 Written under pseudonym of Edith Van Dyne. The story continues the adventures of three cousins, Louise, Patsy and Beth,with their debuts in society and the appearance of suitors, one of whom is rejected and kidnaps Louise. (Summary by Lynne Thompson)