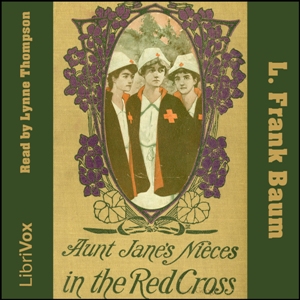 The 10th and final book in the series for adolescent girls sees two of the three cousins react to atrocities in World War I by volunteering in the Red Cross. Written under the pseudonym of Edith Van Dyne, this is the 1915 version, which reflects United States' neutrality. A later version, published in 1918, differed significantly to reflect changes in the position of the United States. (Summary by Lynne Thompson)