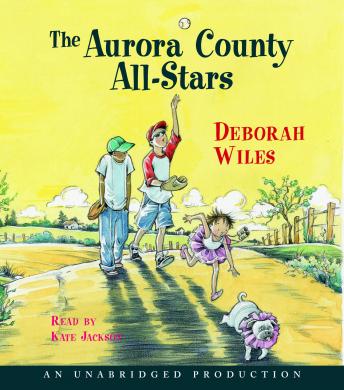 House Jackson, age twelve, star pitcher and team captain of the Aurora County All-Stars, has a secret. For the past year, while sidelined with a broken elbow, he has spent every afternoon at the bedside of a mysterious old man the other kids call Mean-Man Boyd–and he doesn't want anyone to know. Now House is finally ready to play ball again, but his team’s biggest (and ONLY) game of the year might be canceled, thanks to the very girl who caused his broken elbow. It’s almost too much to bear. But in the standoff that ensues, House finds a courage he didn't know he possessed–and discovers that just about everyone in Aurora County, Mississippi, has a secret.