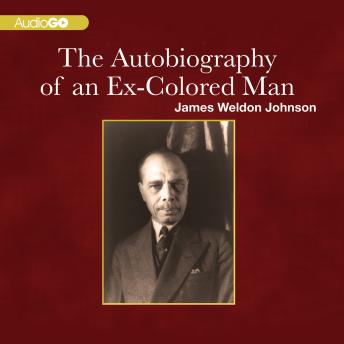 The Autobiography of an Ex-Colored Man

James Weldon Johnson’s The Autobiography of an Ex-Colored Man takes place in post Reconstruction era America and follows the story of a young biracial male. Johnson poses a complex dilemma: because the “Ex-Colored Man,” which is the only name by which the protagonist is referred, represents what, at the time was, a social contradiction of race and culture, he is forced to choose which aspect of his heritage to publicly express. His options are to embrace his black heritage and culture, or to pass as a white man cloaked in middle-class, mediocre obscurity. Johnson’s novel explores racial tensions in late nineteenth and early twentieth century culture through this poignant coming-of-age story.