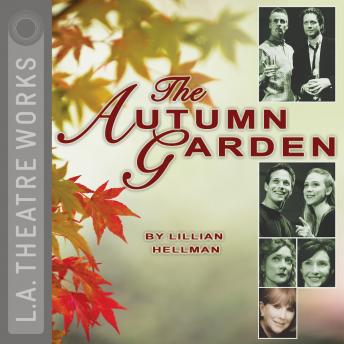 A Chekhovian comedy from Pulitzer Prize-winning playwright Lillian Hellman about the sad and funny frailties of human existence. As the summer of 1949 draws to a close, a group of middle-aged friends are gathering for their annual retreat at a genteel Southern resort. An acquaintance from the past thrusts himself into the yearly gathering, forcing them to re-examine their mundane yet seemingly idyllic existence, the opportunities they’ve lost, and the lives that have passed them by.

This title is due for release on May 25, 2009
We'll send you an email as soon as it is available!