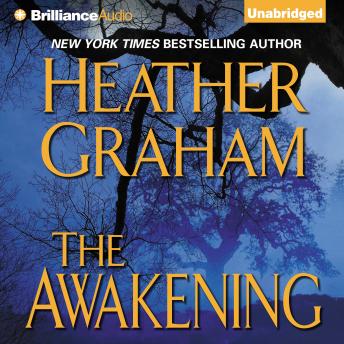 THERE IS NO ESCAPING Despite a floundering marriage, Megan O’Casey and her husband Finn still make good music together. Which is why they head to Salem, Massachusetts, Megan’s hometown — booked to perform a weeklong series of concerts culminating on Halloween. But as soon as they arrive, Finn seems different — sensual beyond belief one moment; cold and ruthless the next. The locals — even Megan’s relatives — regard him strangely, with a distrust bordering on hatred. THE NIGHTMARE WITHIN Something powerful is arising, a malevolence that may have already claimed Finn for its own. As the full moon approaches, Megan senses that she, too, is in mortal danger. But there are forces watching from beyond the pale of life and death. Whose side they’re on is the least of Megan’s worries. What they could reveal about her is what she’s running from…