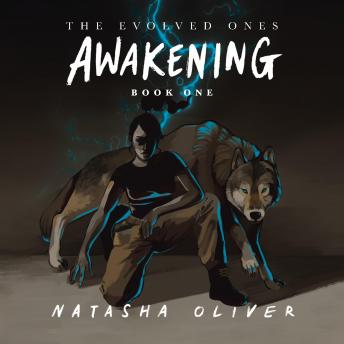 #1 of The Evolved Ones

In a world where humans are evolving, people are more curious than afraid. They look for answers from a handful of scientists who try to uncover why some develop abilities yet the vast majority to do. For most humans, it's an exciting time, but for EOs — the evolved ones — it's a game of hide and seek that ends with far too many of their kind disappearing, permanently.

Rox awoke four years ago without a single memory and the involuntary ability to heal. Speech and most of her higher level cognitive functions were working, but everything about herself felt unfamiliar. Plagued by insecurity and confusion, she leaves the only home she can remember in search of her true identity.

This title is due for release on July 18, 2022
We'll send you an email as soon as it is available!