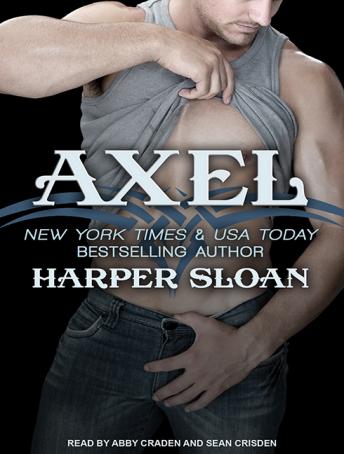 Isabelle West has learned the hard way how hard life can be when fate isn't by your side. For the last two years Isabelle has been slowly clearing the clouds of her past. Happiness is finally on the horizon. She has a thriving business, great friends, and her life back. All she has to do is jump over the last hurdle . . . her ex-husband.

Axel never thought he would look into the eyes of Isabelle West again, and he wasn't sure he wanted to now. He's carried his anger for so long he isn't sure he can just turn it off, but when he is faced with protecting her and an unexpected desire to have her again, life gets a little more complicated. How will Axel and Isabelle deal when all their cards are put on the table and everything they thought was true blows up in their faces?