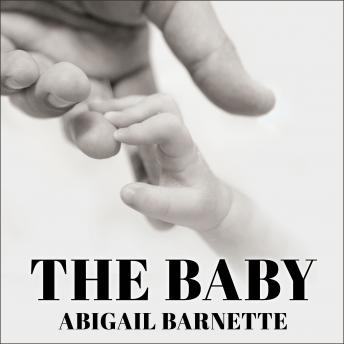 For Sophie Scaife and her husband, billionaire Neil Elwood, coupling the domesticity of marriage and their steamy games of dominance and submission comes naturally. Rekindling their sinfully kinky affair with an old flame makes their passion burn hotter than ever, and Neil's lust for Sophie is matched only by his drive in undertaking an ambitious new philanthropic venture.
But in the wake of Neil's greatest triumph comes a staggering life change that neither of them is prepared for. Overnight, Sophie finds herself in a new reality, wholly unlike the life she'd planned. As emotions run high, Sophie struggles to reconcile the husband she cherishes with a man she no longer knows, a man she loves too much to let go without a fight.Contains mature themes.