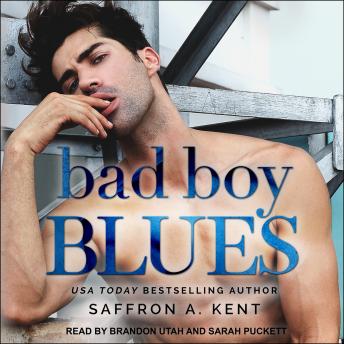 Written By: Saffron A. Kent

Cleopatra Paige hates one thing in this world-just one-and his name is Zachariah Prince.

In grade school, he pulled at her pigtails. In middle school, he spread false rumors about her. And in high school, he ruined her prom.

She hates that his smirks are unfairly sexy. And she definitely loathes that his dark eyes seem to follow her everywhere. Sometimes, even in her dreams.

It doesn't matter that he's rich and popular or that he lives in a freaking mansion full of butlers and maids. He's rude and arrogant, and she wants to stay as far away from him as possible.

But unfortunately for Cleo, she lives in the same freaking mansion as Zach.

Only he's the prince and she's the lowly maid who serves him.

by Saffron A. Kent