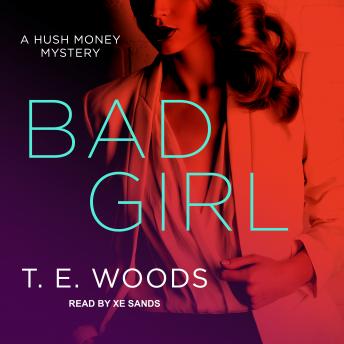 Sydney Richardson already has her hands full running two successful Madison, Wisconsin, eateries and enjoying the company of handsome blues bar owner Clay Hawthorne. She doesn't have the time or patience for his ex's homecoming. Two decades ago, Miranda Greer abandoned Clay with their infant child. Now she claims she wants to make amends, reconnect with her son, and settle down. None of which is to Sydney's liking, because behind Miranda's chic, saccharine façade, Sydney senses something very bad.

Bad quickly turns to worse when Miranda is found brutally murdered, with hard evidence pointing to Clay as the killer. Determined to clear him, Sydney launches her own investigation. But as Sydney digs into Miranda's past, she soon runs afoul of an enigmatic corporation that's part church, part business, and all-powerful when it comes to keeping its secrets buried-and its enemies silent.