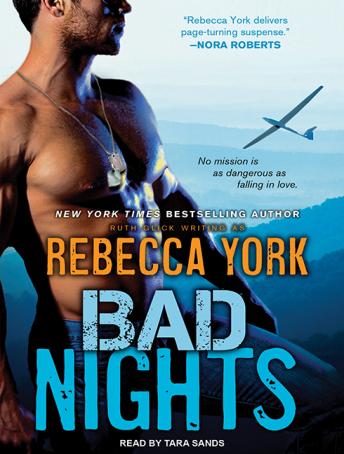 Private operative and former Navy SEAL Jack Brandt barely escaped a disastrous undercover assignment, thanks to the most intriguing woman he's ever met. When his enemies track him to her doorstep, he'll do anything to protect Morgan from the danger closing in on them both . . .

Since her husband's death, Morgan Rains has only been going through the motions. She didn't think anything could shock her-until she finds a gorgeous man stumbling naked and injured through the woods behind her house. He's mysterious, intimidating-and undeniably compelling.

Thrown together into a pressure cooker of danger and intrigue, Jack and Morgan are finding in each other a reason to live-if they can survive.