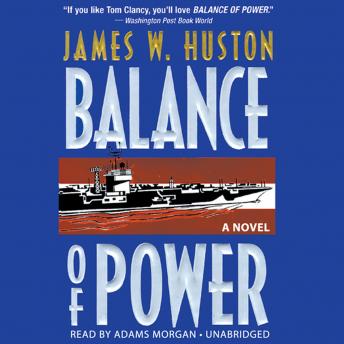 When an American cargo ship off the coast of Indonesia is seized by terrorists and its crew slaughtered, the sitting Congress demands revenge. The president's refusal to react aggressively leads to mounting resentment. Then an ambitious young congressional assistant, Jim Dillon, discovers a long-forgotten clause in America's Constitution that could be used to wrest power from the chief executive-inciting a devastating constitutional crisis and plunging the country into chaos.Now, a battle group steams toward a fateful confrontation in the Java Sea, commissioned by Congress and opposed by the president. Dillon finds himself in the center of a firestorm that rages from the highest court in the land to the killing fields half a world away, as the great nation prepares for war-with itself.

This title is due for release on March 11, 2009
We'll send you an email as soon as it is available!