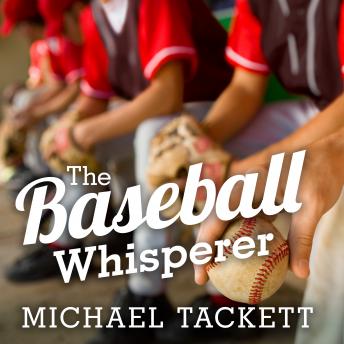 Clarinda, Iowa, population 5,000, sits two hours from anything. There, between the corn fields and hog yards, is a ball field with a bronze bust of a man named Merl Eberly, a baseball whisperer who specialized in second chances and lost causes. The statue was a gift from one of Merl's original long shot projects, a skinny kid from the ghetto in Los Angeles who would one day become a beloved Hall of Fame shortstop: Ozzie Smith.The Baseball Whisperer traces the remarkable story of Merl Eberly and his Clarinda A's baseball team, which he tended over the course of five decades, transforming them from a town team to a collegiate summer league powerhouse. Along with Ozzie Smith, future manager Bud Black, and star player Von Hayes, Merl developed scores of major league players (six of which are currently playing). In the process, Merl taught them to be men, insisting on hard work, integrity, and responsibility. More than a book about ballplayers who landed in the nation's agricultural heartland, The Baseball Whisperer is the story of a coach who puts character and dedication first, and reminds us of the best, purest form of baseball excellence.