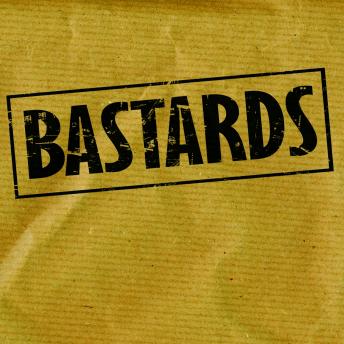 When I read through the final draft of my autobiography, I decided to take out several anecdotes about my personal life, simply because they seemed a sort of indulgence, and didn't add to what I wanted to say about my life and my career. They were hiccups along the way with some attacks worse than others, but all were finally 'got rid' (as my cousin Lillian used to say).

I put them in a file which I called BASTARDS for my own amusement, and thought no more about them until my book came out and I was being asked what my next writing project would be. For want of anything else to say I would reply BASTARDS, and the response was so positive that what had started as a whim began to take on substance.

So here it is. Since you ask (and you will) the bastards were all my own. Some were short, as are some of the tales, and some tall, which, in spite of your incredulity, none of the tales are. Well, I've said it before and I'll say it again, I couldn't make them up! Could I?