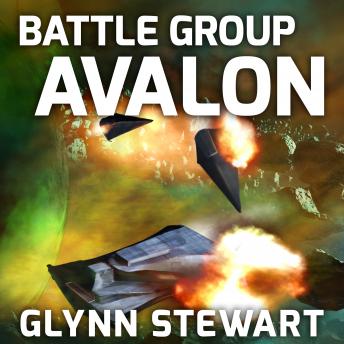 The Terran Commonwealth has proved a nigh-unstoppable juggernaut in its war against the smaller Castle Federation and her allies, but an almost accidental victory by Captain Kyle Roberts of the carrier Avalon has opened a chink in its armor.

Desperate to change the course of a war they are rapidly losing, the Federation assembles a new forward fleet with orders to retake the systems that have fallen to the enemy.

Outnumbered but on the offensive at last, Kyle Roberts must take a hastily assembled battle group back to the worlds the Alliance failed to defend. There he will live or die by the skills of his soldiers and the honor of his enemies.