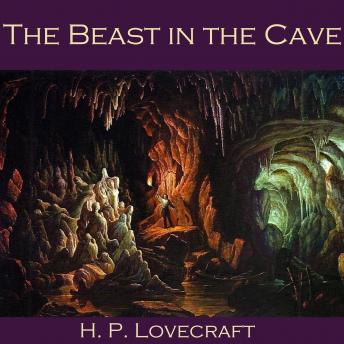 The Beast in the Cave

"The Beast in the Cave" is a typical example of Lovecraft's mastery and descriptive genius. A man is lost in an extensive cavern with his light about to run out. He has already given up hope of ever finding his way out. As he is plunged into darkness, he hears the sound of weird padding steps approaching...and they are not the steps of any type of creature he knows....

Beast in the Cave