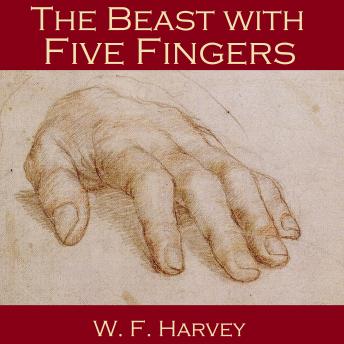 The Beast with Five Fingers

William Fryer Harvey (1885-1937) was an English writer of short stories, most notably in the mystery and horror genres. His most famous work is The Beast with Five Fingers, which is universally recognised as a masterpiece and one of the most iconic horror stories ever written.

The release of the film The Beast with Five Fingers (1946), directed by Robert Florey and starring Peter Lorre, inspired by his most famous short story, caused a resurgence of interest in Harvey's work.