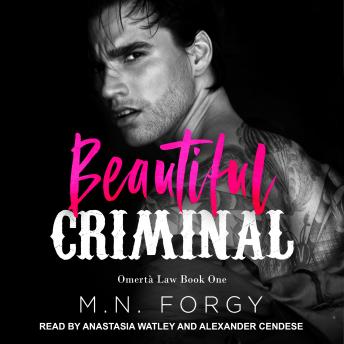 The public labels me a Mafia monster, a man without a soul, and one hated by many. They're not wrong, and I'm not sorry for it.

When my father orders me to marry a longtime enemy's daughter to settle a score between our families, she did what any smart woman with a beating heart would do. She ran. So, I hunted her down.

She tries to negotiate for her freedom, but despite being inexplicably drawn to the deviant woman, I refuse her pitiful bribes with pleasure. I'll promise her freedom to get the answers I need, but I'll burn this city to the ground before I let her go.