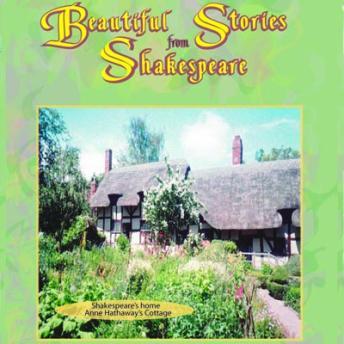 Edith Nesbit re-tells the stories of William Shakespeare's plays, making them accessible to children, while evoking the drama and excitement of the originals.