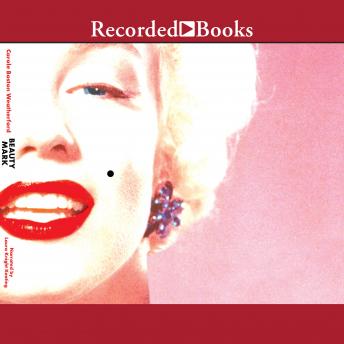 Before she was Marilyn Monroe—Hollywood icon, blond bombshell, and easily one of the most recognizable faces of the twentieth
century—she was Norma Jeane, a young woman whose early life was filled with traumatic experiences: foster
homes, loneliness, sexual abuse, and teen marriage. Despite all she overcame, her hard-won, meteoric rise to stardom was
besieged by exploitation, pill dependency, and depression, eventually culminating in her tragic death at the age of thirty-six.

In a story at once riveting, moving, and unflinching, Carole Boston Weatherford tells a tale of extraordinary pain and
moments of unexpected grace, of gumption and perseverance, and of the inexorable power of pursuing one’s dreams.