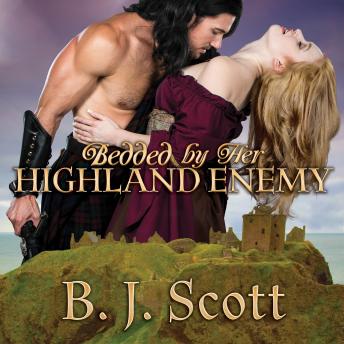 Bedded by Her Highland Enemy

Brianne Dunbar survived the massacre that claimed the life of her husband and son and vows to seek revenge when she learns that the king has ordered her to marry the lecherous son of the laird she believes is responsible for the attack. Can she follow through with her plan, or will the secrets she carries change her destiny?

Despite every effort to resist temptation, Gavin MacClurry finds himself captivated by his brother's betrothed and must find a way to stop the wedding, prove his clan's innocence, and win Brianne's heart.Contains mature themes.

Bedded by Her Highland Enemy