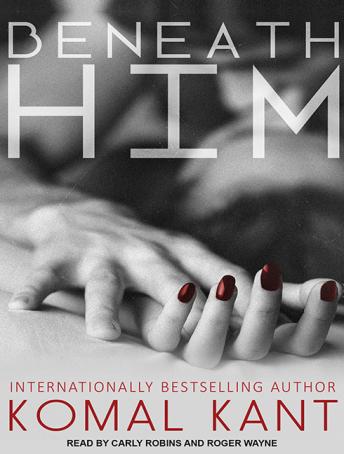 When Sky Hudson first has a run-in with tall, dark, and handsome Nicholas Ruggarson, she wants nothing more than to throw her coffee at him. He is rude and arrogant, and she is glad she never has to set eyes on him ever again.

Or so she thinks.

It turns out, not only does she have to see Nick again, she also has to live with him. Hired as the new nanny to work for Nick's affluent family, she can't seem to get away from the womanizing jerk.

With a hot and cold relationship, and an undeniable attraction between them, Sky might finally be the woman to break through Nick's arrogance and discover that there is more to him than she ever imagined.