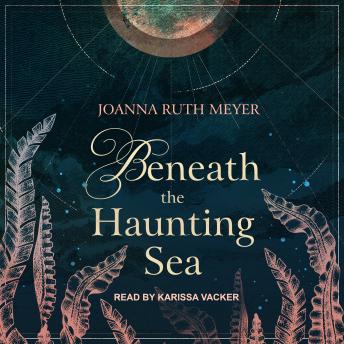 Beneath the Haunting Sea

Sixteen-year-old Talia was born to a life of certainty and luxury, destined to become Empress of half the world. But when an ambitious rival seizes power, she and her mother are banished to a nowhere province on the far edge of the Northern Sea.

It is here, in the drafty halls of the Ruen-Dahr, that Talia discovers family secrets, a melancholy boy with a troubling vision of her future, and a relic that holds the power of an ancient Star. On these shores, the eerie melody of the sea is stronger than ever, revealing long-forgotten tales of the Goddess Rahn. The more dark truths that Talia unravels about the gods' history-and her own-the more the waves call to her, and it may be her destiny to answer.

love it. i have read two of her books now and loved both of them.