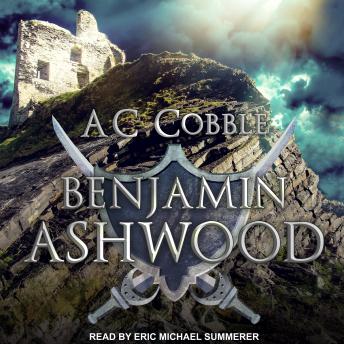 Life is simple in Ben's small town until an attack brings the arrival of exciting strangers straight out of a story. Before Ben understands what is happening, he embarks on a dangerous journey to help his friends. A mage, demons, thieves and assassins are just a few of the perils he will face while trying to make it to safety.

But things aren't always what they seem and safety is a fragile concept when the destructive behaviors of the powerful are exercised unchecked. In Ben's world-like our own-politics, the economy, and military might create a system to keep the elite in power at the expense of the common man. As the series unfolds and Ben's knowledge and skills grow, he will have to decide if he wants to live within the system, flee from it, or break it.