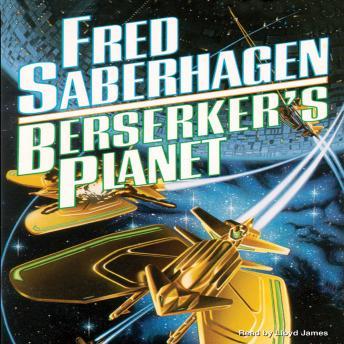 Five hundred years have passed since the combined fleets of humanity met and broke the berserker armada at Stone Place. But though the human victory was total, one of the killer machines-weaponless, its star drive a ruin-managed to limp to a secret sanctuary on a planet called Hunter's World. Over the years since then, a new cult has arisen there: a cult dedicated to Death as the only and ultimate good.
For Hunter's World has become Berserker's Planet.