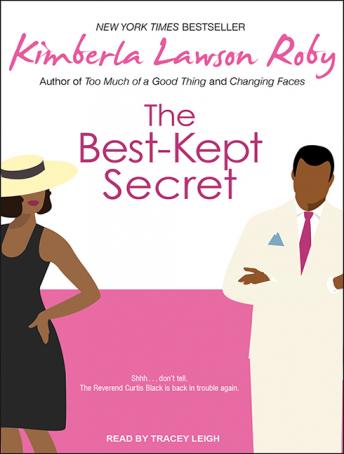 Kimberla Lawson Roby's fans can't get enough of the Reverend Curtis Black, that self-justifying, greedy, womanizing flimflam man who is one of the biggest rascals ever to step into a church. In this outing, Curtis is starting over. He has a new job and a new wife, and of course he's convinced himself that this time he'll be good.

But Curtis hasn't ever made a promise he could keep, and before long, he's up to his old tricks. The difference now is his third wife. She's unlike any woman Curtis has met before. And for the first time in his life, Curtis just might have met his match. Watch the sparks fly! Contains mature themes.