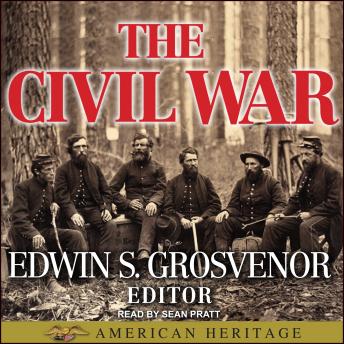 The Best of American Heritage: The Civil War

The Civil War posed a critical test of the young nation's character, endurance, and will to survive. Coming only two generations after the nation's founding, the secession of Southern states challenged the very existence of the United States. 'America's most monumental drama and morality tale' comes alive in this brilliant collection from America's leading history magazine, as selected by its current editor-in-chief, Edwin S. Grosvenor.