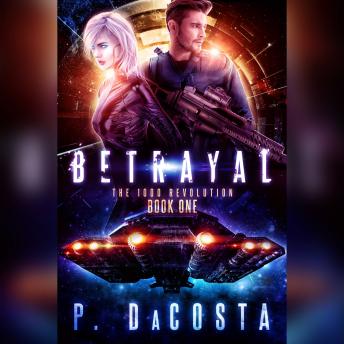 She is programmed to kill.

He’ll do anything to survive.

When Captain Caleb Shepperd is released from prison, all he wants to do is keep his head down and smuggle contraband through the nine systems. But there’s a problem with that plan. The synthetic human stowed away in his cargo bay carries secrets from a past he thought he’d escaped. Secrets that could bring him and the nine systems to its knees.

Now the authorities want Shepperd dead and his ship in pieces. And the synth? Well, she has an itchy trigger finger and murder on her synthetic mind.

Shepperd is about to discover he can’t outrun his past, especially when that past has orders to kill.

Action, drama and suspense collide in this no-holds-barred sci-fi adventure!