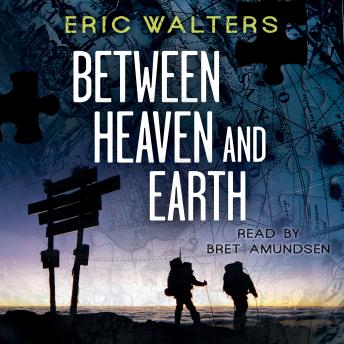 Between Heaven and Earth

DJ is David McLean's eldest grandson, so it stands to reason that he be the one to scatter his beloved grandfather's ashes. At least that's how DJ sees it. He's always been the best at everything-sports, school, looking after his fatherless family-so climbing Kilimanjaro is just another thing he'll accomplish almost effortlessly. Or so he thinks, until he arrives in Tanzania and everything starts to go wrong. He's detained at immigration, he gets robbed, his climbing group includes an old lady and he gets stuck with the first ever female porter. Forced to go polepole (slowly), DJ finds out the hard way that youth, fitness level and drive have nothing to do with success on the mountain-or in life.

Between Heaven and Earth