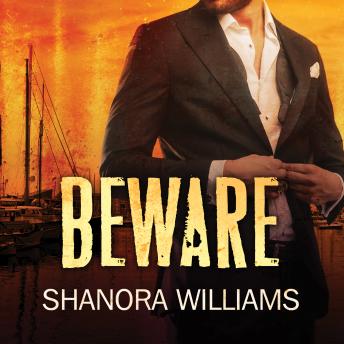 London Stallone hasn't always had the perfect life, but she did have the perfect older brother. He did everything for her. He took care of her when no one else would. He'd always been the shoulder she could lean on, but when he ends up murdered, things take a turn for the worse.


London soon demands answers, and the first person she runs to is her brother's co-worker and good friend, Donovan 'Ace' Crow. Ace isn't the ordinary guy. He doesn't come equipped with flowers and chocolate. He's strict and only about business, and London believes he's a part of the reason her brother was murdered.


Ace doesn't want London to get hurt, and he's promised to protect her. But has he done enough?