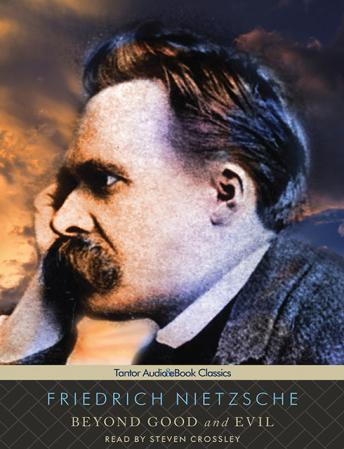 Friedrich Nietzsche's Beyond Good and Evil, first published in 1886, presents a scathing critique of traditional morality and attacks previous philosophers for their blind acceptance of Christian ideals of virtue. As an alternative to what he viewed as the illogical and irrelevant philosophy of the nineteenth century, Nietzsche argues for the importance of imagination, self-assertion, danger, and originality for genuine philosophy. He furthermore denies the existence of a universal system of morality and instead offers a framework in which social roles and power dynamics dictate what is appropriate. A culmination of Nietzsche's mature philosophy, Beyond Good and Evil is a classic of moral thought and one of the foundations of existentialism. This edition is the translation by Helen Zimmern.