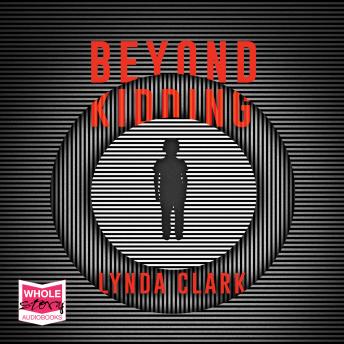 When Robert (or Kidder, as his best friend calls him) decides to impress at a job interview by making up a son, he discovers that maintaining the lie is far harder than he thought - so he invents a story that `Brodie' has been kidnapped. After all, it's not like they're going to find the fake boy. But a few weeks later, Kidder receives a call to collect his nonexistent son from the police station, a boy who looks exactly like the picture he photoshopped...

"This is a remarkable debut, written with great warmth and wit. By turns devastating and hilarious, Lynda Clark's Beyond Kidding had me from the very start, and it didn't let me go." SARAH JACKSON, author of Pelt and winner of the Seamus Heaney Prize