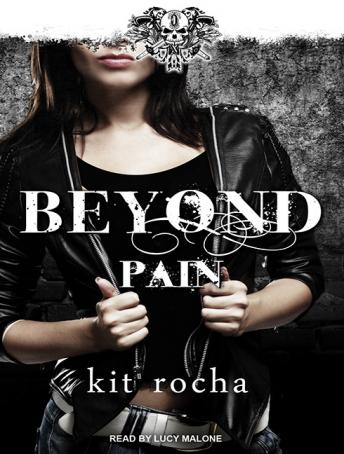 Live fast, die young-anything else is a fantasy for Six. She's endured the worst the sectors had to throw at her, but falling in with Dallas O'Kane's Sector Four gang lands her in a whole new world of danger. They're completely open about everything, including their sexuality, but she hasn't survived this long by making herself vulnerable. Especially not to men as dominant as Brendan Donnelly.

In Bren's arms, Six is finally free to let go. But Bren's obsession with the man who made him a monster could destroy the fragile connection they've forged, and cost him the one thing that makes him feel human-her love.

This title is due for release on March 17, 2014
We'll send you an email as soon as it is available!