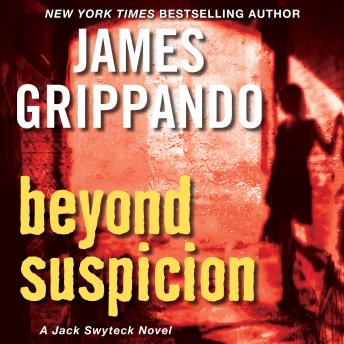 After six exciting thrillers in seven years, bestselling author James Grippando is at last bringing back the main character from his blockbuster debut novel, The Pardon.Criminal lawyer Jack Swyteck doesn't handle many civil cases. But this one is different. His client, Jessie Merrill, is a gorgeous ex-girlfriend who's being sued.

At the trial, Jack pulls off a brilliant victory and Jessie gets a hefty settlement. But then Jack finds out it was all a scam. Two days later, Jessie's body turns up floating in Jack's bathtub. As the evidence mounts against him, Jack finds himself on a collision course with dark secrets from the past and a possible killer is beyond suspicion.

This title is due for release on November 30, 2004
We'll send you an email as soon as it is available!