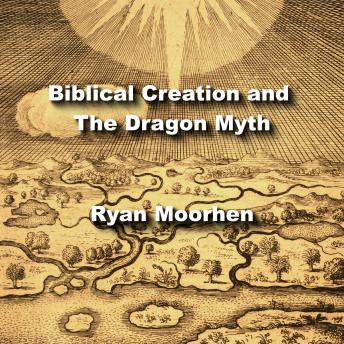 In our discussion of the new Sumerian version of the Deluge story, we concluded it gave no support to any theory which would give people all such tales to a single origin, whether in Egypt or Mesopotamia. Despite vital astrological elements in both the Egyptian and Mesopotamian religious systems, we saw grounds for the astrological tinge of much ancient mythology as a later embellishment and not as primitive material. And so far as our recent version of the Deluge story was concerned, it resolved itself into a legend, which had a basis of historical fact in the Euphrates Valley. The same class of explanation cannot apply to narratives of the Creation of the World. For there we are dealing, not with legends, but with myths, stories only about the gods. However, where an examination of their earlier forms is possible, it would seem to show that many of these tales also, in their origin, are not to be interpreted as nature myths and that none arose as mere reflections of the solar system. In their more primitive and more superficial aspects, they seem most times to have been suggested by very human and terrestrial experience. Today we will examine the Egyptian, Sumerian, and Mesopotamian myths of Creation. After we have noted the more striking features of our new material, we will consider foreign influences upon Hebrew traditions concerning the origin and history of the world.