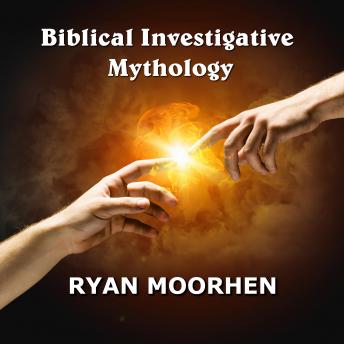 Now that we have seen two different and contradictory accounts of the creation, to be found in the first two chapters of Genesis, we will endeavor to learn if there is sufficient reason to believe they are copies of more ancient legends.

According to the first account, we have seen that God divided the work of creation into six days. This idea agrees with that of the ancient Persians.

The Zend-Avesta—the sacred writings of the Parsees—states that the Supreme being Ahuramazdâ (Ormuzd), created the universe and man in six successive periods, in the following order: First, the Heavens; second, the Waters; third, the Earth; fourth, the Trees and Plants; fifth, Animals; and sixth, Man. After the Creator had finished his work, he rested.

The Avesta account of the creation is limited to this announcement, but we find a more detailed history of the origin of the human species in the book entitled Bundehesh, dedicated to the exposition of a complete cosmogony. This book states that Ahuramazdâ created the first man and women joined together at the back. After dividing them, he endowed them with motion and activity, placed within them an intelligent soul, and bade them 'to be humble of heart; to observe the law; to be pure in their thoughts, pure in their speech, pure in their actions.' Thus were born Mashya and Mashyâna, the pair from which all human beings are descended.