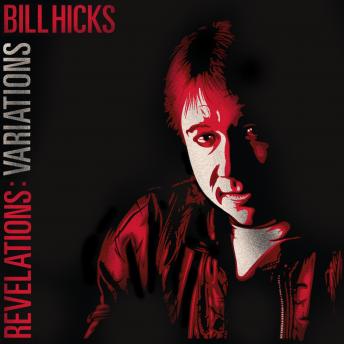 On 11/29/1992 at the end of a very successful sold out tour of the UK, Bill performed in London at the Dominion Theatre to a raucous, enthusiastic capacity crowd. This performance became his last recorded special, Revelations, which many consider to be Bill in peak form. When Revelations was originally broadcast on TV and subsequently released on DVD and LP the length of those was one hour and 13 minutes long, being edited to that more time-slot friendly length. But, the actual show that Bill performed that night was an epic, running just under two hours long. Now for the first time the entire audio of the show is being released as Bill performed it that night ......... All 43 missing minutes!!!!