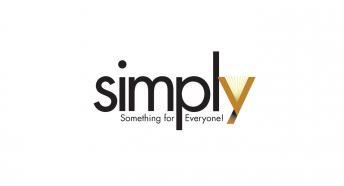 Bill of Rights & 17 Other Amendments

The Bill of Rights was created after the Constitution was ratified in order to protect the citizens from instrusions on their liberty by laws, the government, and others. Almost unique in the world to have such protections on an irrevocable basis. Most countries have a Constitution but few a Bill of Rights that can't be modified by government decree. The Federalists or proponents of a strong Federal system promised they would do this and did so. The anti-federalists, as they were known, led by people such as Thomas Jefferson, feared too much central authority as proposed by the Federalists, led by John Adams among others. The Bill of Rights was the protection of liberty sought by the anti-federalists and delivered by the Federalists, a milestone in government cooperation. Few people have read or listened to the Bill of Rights and this audiobook provides this listening opportunity, as well as the 17 Amendments. An almost unique feature of the Bill of Rights is that only 17 Amendments were ratified after it up until the present time. Few things could better attest to the strength and fairness of the Constitution and Bill of Rights than this.

Bill of Rights & 17 Other Amendments

This title is due for release on October 25, 2007
We'll send you an email as soon as it is available!