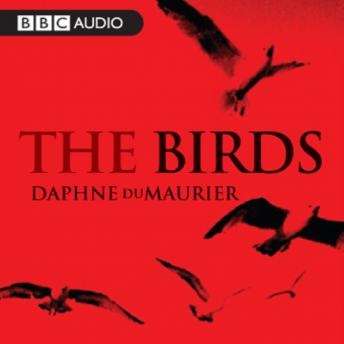 Here is a BBC Radio 4 full-cast dramatisation of Daphne du Maurier's classic tale of horror. The idea for this famous story came to du Maurier one day when she was walking across to a farm from her house. She saw a farmer busily ploughing a field while above him the seagulls were diving and wheeling. She developed an idea about the birds becoming hostile and attacking him.In her story, the birds become hostile after a harsh winter with little food. First the seagulls, then birds of prey, and finally even small birds all turn against mankind. The nightmarish vision appealed to Alfred Hitchcock, who turned it into the celebrated film.
©2014 Audible, Inc. (P)2014 Audible, Inc.