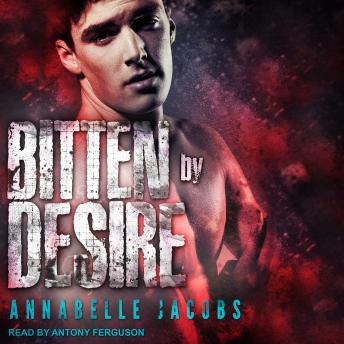 Two lovers from rival packs. Have they come together only to be forced apart?

Alec Knight, a beta in the Regent's Park pack, guards his heart carefully. Ghosts from his past keep him alone and angry, any hope of a relationship impossible while guilt from the pack wars still haunts him. With the anniversary drawing near, Alec needs a distraction.

As a lowly member of the Primrose Hill pack, Mark Appleton isn't used to having his alpha's attention. Lately he's had more than his fair share, and not for the right reasons. Despite growing suspicions that all is not well, Mark tries hard to do better, but constant criticism leaves him desperate for a stress outlet.

Sex is a good way for shifters to let off steam, and while their packs attack each other with accusations and lies, Alec and Mark work out their frustrations in bed. Pillow talk and shared secrets lead to a closeness neither was expecting, but when pack relations reach an all-time low, any future for them seems out of the question.

If they want to be together, they'll have to go against their alphas' wishes-except Alec won't and Mark can't.