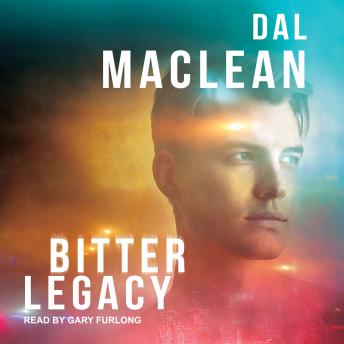 Detective Sergeant James Henderson's remarkable gut instincts have put him on a three-year fast track to becoming an inspector. But the advancement of his career has come at a cost. Gay, posh and eager to prove himself in the Metropolitan Police, James has allowed himself few chances for romance.

But when the murder of barrister Maria Curzon-Whyte lands in his lap, all that changes. His investigation leads him to a circle of irresistibly charming men. And though he knows better, James finds himself enticed into their company.

Soon his desire for photographer Ben Morgan challenges him to find a way into the other man's lifestyle of one-night stands and carefree promiscuity. At the same time his single murder case multiplies into a cruel pattern of violence and depravity.

But as the bodies pile up and shocking secrets come to light, James finds both his tumultuous private life and coveted career threatened by a bitter legacy.