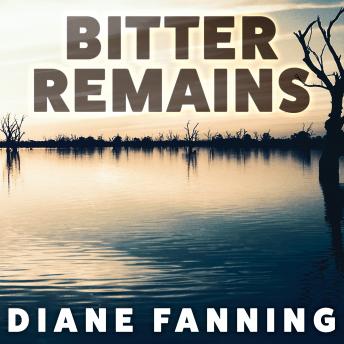 Bitter Remains: A Custody Battle, A Gruesome Crime, and the Mother Who Paid the Ultimate Price

On July 13, 2011, Laura Jean Ackerson of Kinston, North Carolina, went to pick up her two toddler sons. It would be the last time she was seen alive.

Laura's ex, Grant Hayes-the father of her two sons-and his wife, Amanda, the mother of his newborn daughter, both pointed the finger at each other as the one guilty of murdering Laura, cutting up her body, and then transporting and disposing of the remains on the shores of Oyster Creek, Texas.

This is the hauntingly true story of a devoted mother, a disturbed couple, and how these horrific events came to pass.

Bitter Remains: A Custody Battle, A Gruesome Crime, and the Mother Who Paid the Ultimate Price